Listen to this episode now!

In this podcast, Robert shares his journey from his early days at university doing DJ work, which was his way of paying through university until he landed his feet in the corporate world to get a ‘real’ job. After 8-9 years and completing an MBA, Robert was at the top of what would appear to be a very successful sales career where he was in senior management and was always overachieving on his targets of $1-2M per year. He quickly realised he was too smart to be doing this for someone else and decided to make it on his own – starting a video production business and then moving on to starting a marketing devision for another agency and found his passion in marketing and helping people build their business and get extraordinary results.

This led him to write his book “Feed A Starving Crowd” (www.feedastarvingcrowd.com) which is now a best seller and he is highly sought after for his advice and help. You’ll love this podcast because Robert is a great example of someone who just wanted to do better in life and he went out and gave it a go, and never gave up till he found what he was passionate about.  Now all the hard work is paying off and he is making his mark on the world!

Want to listen to more episodes?

You can subscribe to all past and future episodes through any of your favourite stations. Simply click one of the buttons below and start listening today. We are continually updating this list, so please let us know if there's a station missing you listen to and we'll do our best to get this added.

Your support means the world to us and helps us in our mission to share these inspiring stories from our awesome guests. Please take a couple of minutes to leave us a 5-star review on iTunes and/or your favourite station. The more people we can reach, the more lives get changed. Thanks again and stay tuned for more exciting episodes! 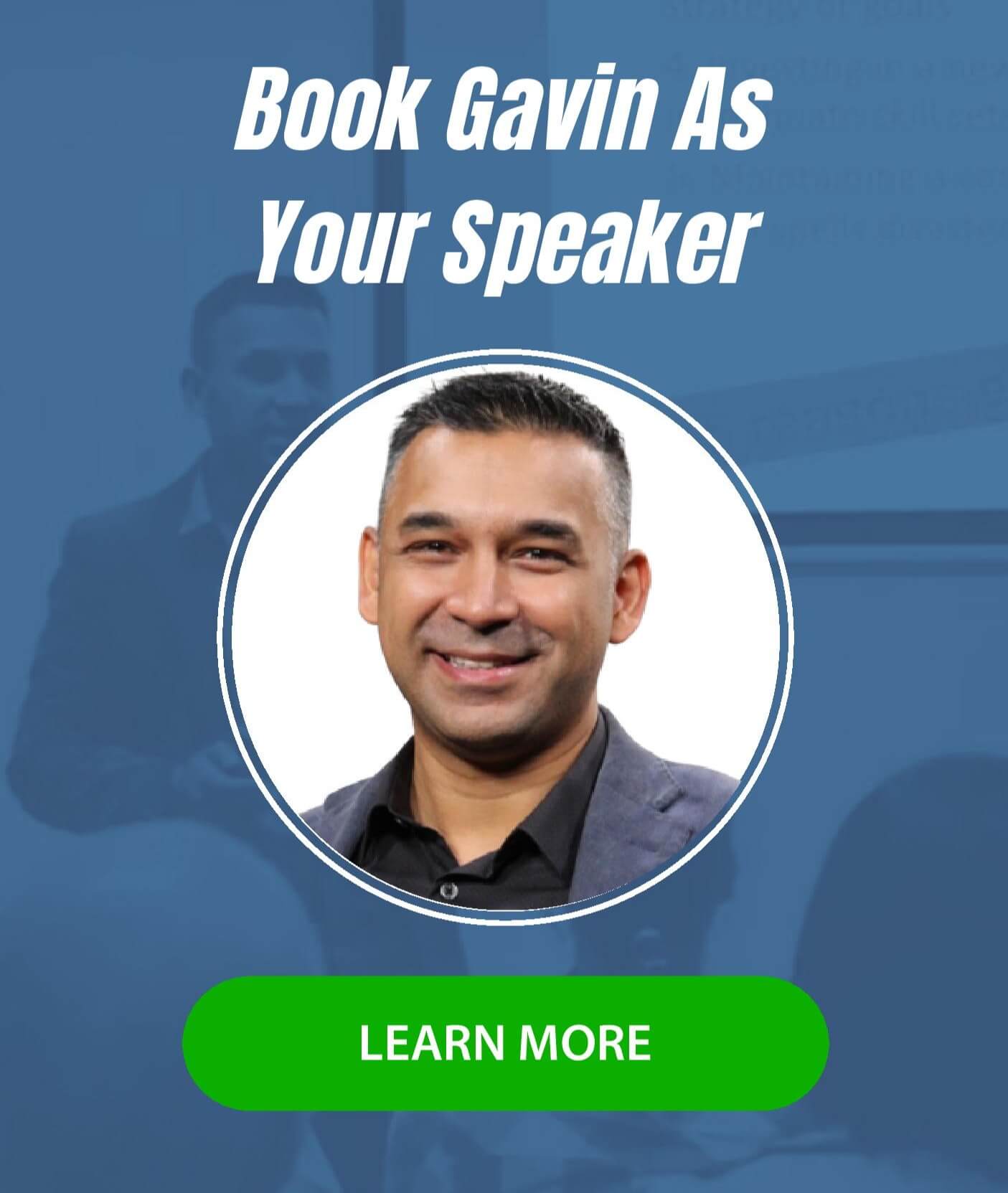 Gavin Sequeira has put together an excellent program, which beautifully covers the fundamentals needed to succeed in your own business. So start reading now and discover how you can work from home, break free from corporate and turn your dreams into reality.

If you’re planning to work from home and escape from corporate into your own business, don’t do it alone! Gavin Sequeira has eloquently mapped out everything you’ll need to escape your 9-5 and succeed in creating the life you really desire.